Germany is set to ban major events until August 31 due to the COVID-19 pandemic. 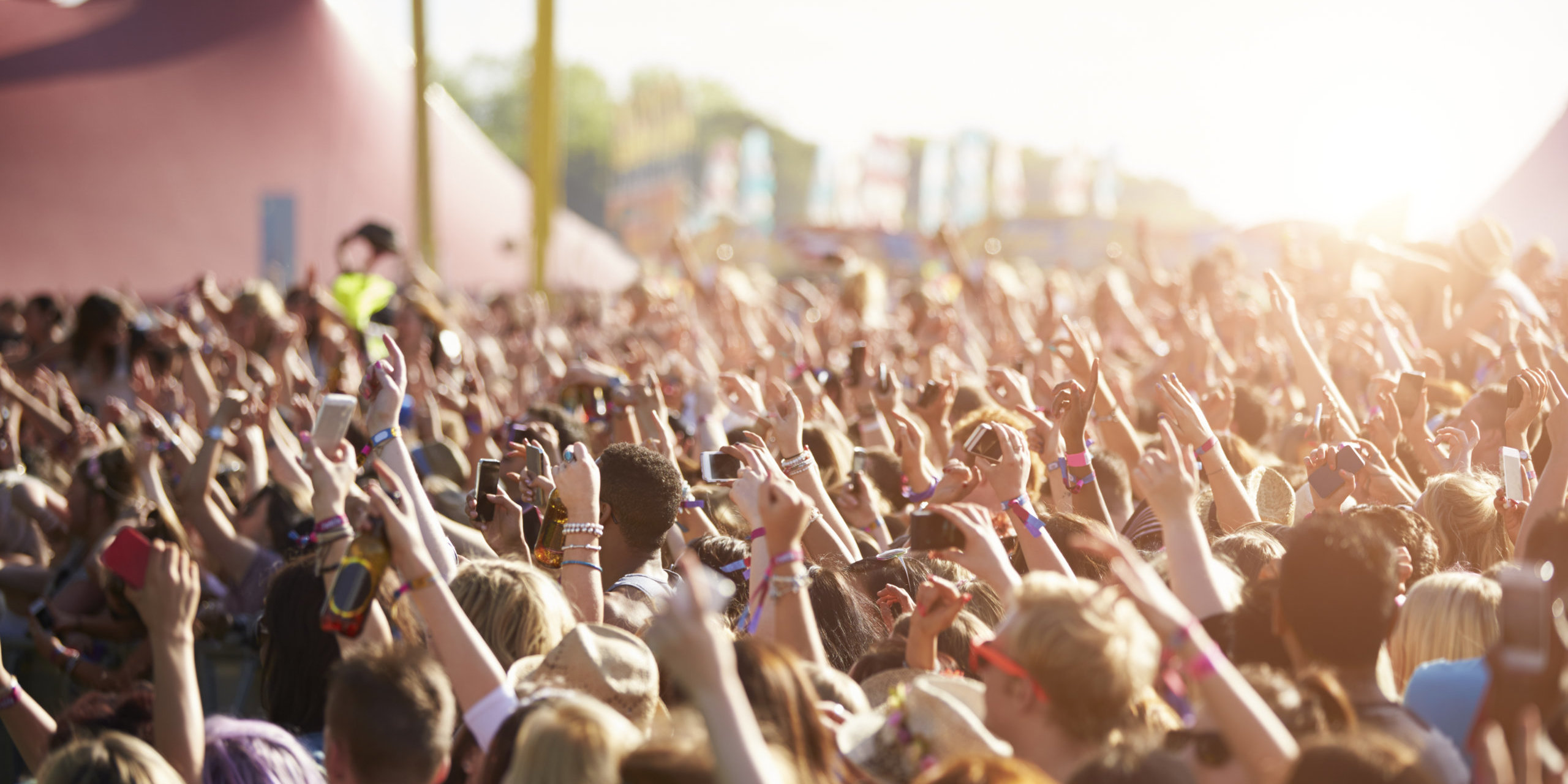 That’s according to German news outlets NTV and Bild, which, citing sources, report that the ban would apply to events such as concerts, music festivals and sporting events “with spectators” according to the latter article.

If confirmed, the reported ban would affect major music festivals in Germany such as Rock am Ring & Rock im Park, and Wacken Open Air, which are scheduled to take place from June 5-7 and July 30 to August 1, respectively.

Groups of more than two people have been officially restricted from gathering in Germany since March 22.

Germany has had over 132,000 confirmed Coronavirus cases.

While an official statement on the reported ban extension hasn’t been made by German Chancellor Angela Merkel at the time of writing, NTV reports that the plan was agreed with the respective leadership of each of the German states and that the “restriction effectively contributes to the containment of the coronavirus and at the same time ensures urgent clarity for organizers, including many clubs”.

NTV’s article adds that “specific regulations, such as the size of the events, are to be made by the federal states”.

The German Press Agency (dpa) reported today that Germany’s federal government is proposing that the country’s current lockdown be extended until at least May 3.

It adds however that “some smaller business and public places” may be allowed to open, but that “restaurants, bars and pubs are to remain shuttered”.

According to the dpa article, “businesses with a sales floor area of up to 800 square metres could once again open their doors” under a proposal by federal government, which would need to be agreed by the governments of all 16 states.